Wage Worries. Stocks look set to open lower Friday morning, a day after tech stocks continued to tumble and only the Dow escaped with a gain. August employment figures came in largely as expected, but a pickup in wage growth has spooked the market. And don’t forget, new tariffs on China could come at any time, while the Trump administration may target Japan.  Here are a few more things to know In today’s Morning Movers, we… 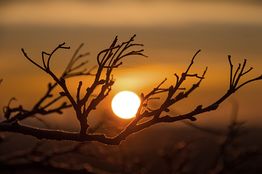 The market saw something it didn’t like in August’s payrolls report, as stocks sunk further following the release.

The U.S. added 201,000 jobs in August, a touch higher than the 200,000 expected by economists, while the unemployment rate remained unchanged at 3.9%. It had been expected to fall to 3.8%. Average hourly earnings rose 0.4% in August from July, and 2.9% from a year ago. But that number might not be as impressive as it looks. “Taking a closer look at the wage gains, while the YoY improvement was impressive, on a 3-month annualized basis the increase was to 3.06% from 2.97% (yawn) and is effectively unchanged from the March level of 3.05%,” writes BMO Capital Markets’ Ian Lyngen. “Said differently, if comparable wage gains in Q1 didn’t translate to realized inflation in H1, we’re left to wonder if it will truly be ‘different this time’.”

But that hasn’t stopped the market from reacting as if there’s real inflation–and more Fed hikes–coming down the pipeline. All this reminds Gluskin Sheff’s David Rosenberg of the late 1990s. “Dotcom’s then, FAANGs today. EM crisis then, same today. Strong dollar. A commodity bear market. Fed tightening. A Prsident under stress,” he writes. “What is really similar, and classically late cycle, is the concentration of the stock market.”

Whether history repeats, or simply rhymes, remains to be seen. 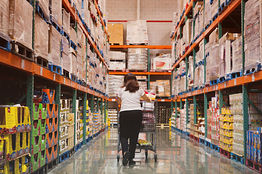 Costco Wholesale (COST) is up 1% to $239 after reporting August comparable sales grew 9.2%.

Tesla (TSLA) is down 5.1% to $266.75 after its chief accounting officer resigned after just a month on the job. —Teresa Rivas